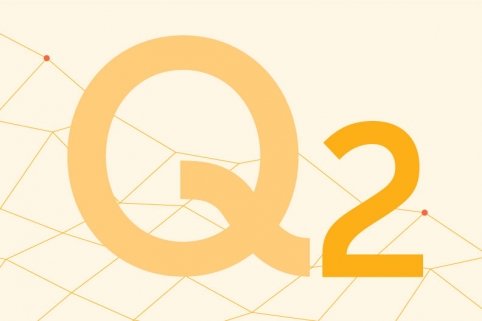 These items are largely non-cash and will have no impact on operating cash flow or EBITDA.

Change in accounting principle for under/overlift balances
Lundin Petroleum previously recognised income based on its produced volume (entitlement method) for the period. Lundin Petroleum has decided to change the accounting treatment of such under/overlift so that from 1 April 2019 the income will reflect sold volume (sales method). This means that changes in under/overlift balances are no longer reported as other income valued at market price, but will instead be reported as an adjustment to cost valued at production cost including depletion. During the second quarter of 2019, Lundin Petroleum was underlifted by 1.0 Mboepd.

Release of report and audiocast on 31 July 2019
Lundin Petroleum’s financial report for the second quarter 2019 will be published on Wednesday 31 July at 07:30 CEST, followed by a live audiocast at 08:30 CEST where Alex Schneiter, President and CEO, and Teitur Poulsen, CFO, will be commenting on the report and the latest developments in Lundin Petroleum.

Follow the presentation live on www.lundin-petroleum.com or dial in using the following telephone numbers:

Want to join the discussion?
Feel free to contribute!