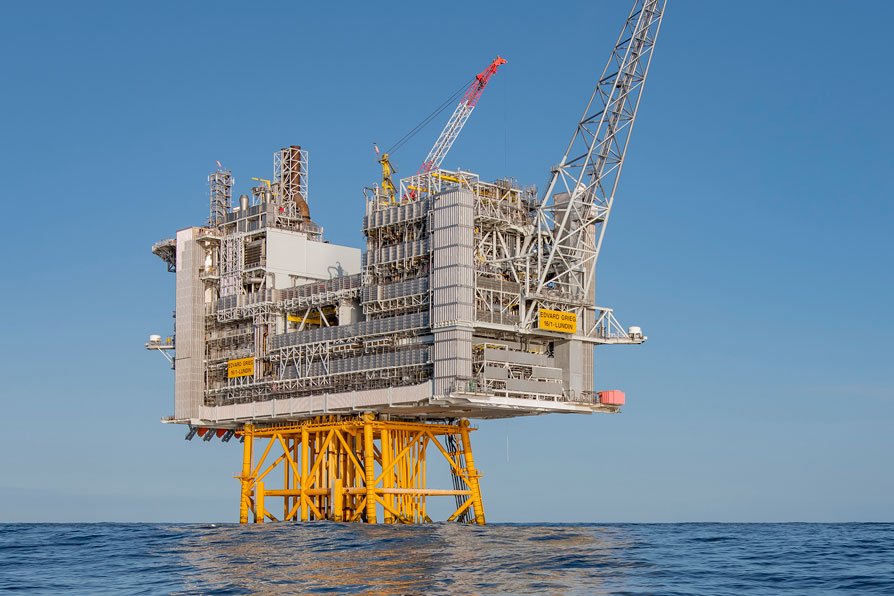 Lundin Energy AB (Lundin Energy) is pleased to announce that due to the continued outperformance of the Edvard Grieg field, the gross proved plus probable (2P) reserves have been increased by approximately 50 million barrels of oil equivalent (MMboe), lifting the gross 2P ultimate recovery for the field to 350 MMboe1, 2. The expected plateau production period from the Greater Edvard Grieg Area, which also includes the Solveig Phase 1 and Rolvsnes Extended Well Test (EWT) developments, has been extended by a further year to late 2023.

The Edvard Grieg field continues to outperform, with the water production levels significantly lower than anticipated, which is supported by a recently completed 4D seismic survey that provides excellent imaging of the movement of water in the reservoir and shows the water injection flood front to be further away from the production wells than predicted, indicating increased oil-in-place in the field. An updated reservoir model has been completed, incorporating these latest results, which supports increased reserves and an extension to the plateau production period.

Edvard Grieg gross 2P reserves are increased by approximately 50 MMboe (33 MMboe net to Lundin Energy), lifting the gross 2P ultimate recovery for the field to 350 MMboe1,2, representing an increase of 90 percent from the original PDO. These additional reserves are significantly value accretive as no additional investment is required, above the planned infill well programme. The reserves estimates have been audited by ERCE3.

There is significant further upside in the Greater Edvard Grieg Area, where the total gross ultimate resource potential is estimated to be 800 MMboe, which includes upsides to existing fields and unrisked prospective resources. Several attractive exploration targets have been identified within tie-back distance to the existing facilities, with the operated Merckx prospect in licence PL981, scheduled for drilling in the fourth quarter 2020. The aim is to progressively mature these opportunities in order to keep the facilities full beyond 2023.

Nick Walker, COO of Lundin Energy, said:
“Since Edvard Grieg first oil in 2015, the field has year on year exceeded our expectations both from a reservoir as well as an operational performance perspective. What has been achieved at Edvard Grieg epitomises the best of Lundin Energy, through the application of subsurface expertise, cutting-edge technology and operational excellence, combined with a determined and entrepreneurial approach to operatorship. This reserve increase and plateau extension is incredibly value accretive, as it comes with limited additional investment. I’m confident, that as we continue to explore in the Greater Edvard Grieg Area, it will grow further and drive material additional value to the partnership and Norway.”

> News Archive (PDF)
The third quarterly instalment of the dividend of USD 0.25 per share will amount... 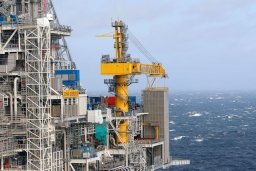 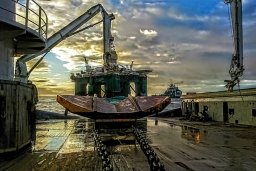