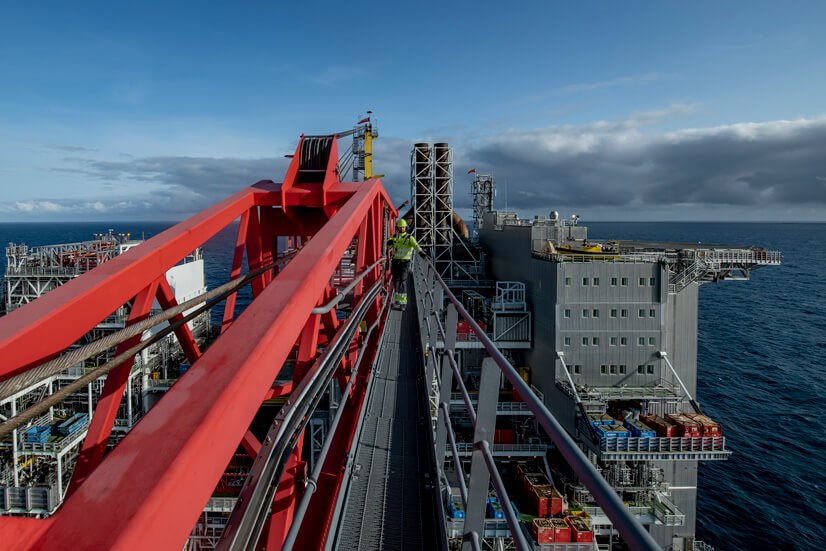 Lundin Petroleum AB (Lundin Petroleum) announces that its wholly owned subsidiary Lundin Norway AS (Lundin Norway) and the partners, have finalised the plan to fully electrify the Lundin Norway operated Edvard Grieg platform, in conjunction with the Utsira High Area power grid; which is being developed together with the Johan Sverdrup Phase 2 project.

Comments from Alex Schneiter, President and CEO of Lundin Petroleum:
“Full power from shore for Edvard Grieg, as part of the Utsira High power grid, will not only significantly reduce the carbon emissions from the area to below 1kg of CO2 per barrel but will also allow us to drive further value from the asset base through higher production efficiency, reduced operating costs and less carbon tax. The CO2 saved from Edvard Grieg alone, will amount to approximately 200,000 tonnes per year from 2022, in addition to the emission savings as a result of power from shore to Johan Sverdrup. The Edvard Grieg project will further solidify Lundin Petroleum’s position as a world leading low carbon emissions oil producer, with its two key assets fully or becoming fully electrified, using power from shore mainly sourced from renewable energy.” 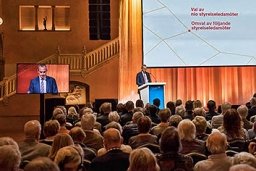 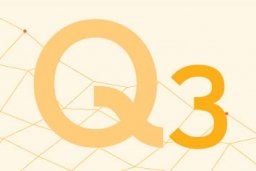