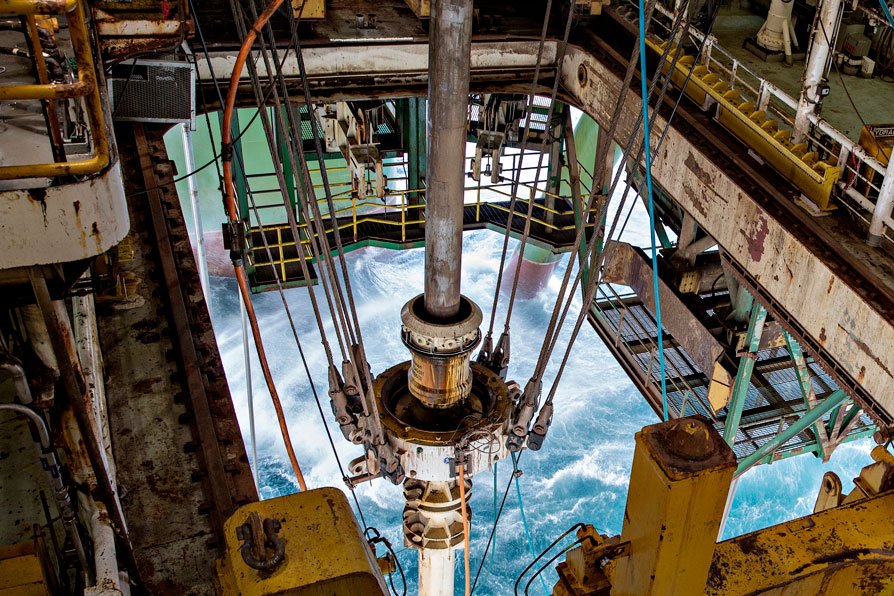 Oil and gas discoveries at Evra and Iving exploration well

Lundin Petroleum AB (Lundin Petroleum) is pleased to announce that its wholly owned subsidiary Lundin Norway AS (Lundin Norway) as partner in PL820S, has made oil and gas discoveries at the Evra and Iving exploration well (25/8-19 S and two sidetracks), in the Norwegian North Sea, close to the Balder and Ringhorne field.

At Iving, a gross gas column of 34 metres above an oil column of at least 45 metres was encountered in moderate quality Skagerrak reservoirs with no oil-water contact encountered in the well. The well included two sidetracks to allow for extensive data acquisition, including coring, logging and oil sampling. The well was production tested in the Skagerrak formation, and flowed at a maximum rate of around 3,000 bopd constrained by surface equipment. Permanent pressure gauges have been installed in the well, and will assist in determining areal reservoir connectivity from further appraisal. Iving gross resources are estimated to be between 12 to 71 MMboe, (approximately 85 percent of which is light oil of 40 degrees API), part of which will be booked as contingent resources at end 2020.

At Evra, the well encountered additional gas and oil in Eocene/Paleocene age injectite reservoir sands of up to 8 metres in thickness, with further appraisal required to determine the resource potential. Oil was also found in the Statfjord sandstone formation and in weathered and fractured basement, which will require further investigation.

The discoveries will now be evaluated for further appraisal drilling with the aim to develop the discovery as a tie-back to existing nearby infrastructure. Follow-up prospectivity exists in the license and will be evaluated in light of this discovery.

The Evra/Iving well was drilled 8 km northwest of the Balder and Ringhorne Fields by the Deepsea Bergen semi-submersible drilling rig. MOL Norway is the operator of PL820 S with a 40 percent working interest. The partners are Lundin Norway with 40 percent, Pandion Energy with 10 percent and Wintershall DEA with 10 percent. 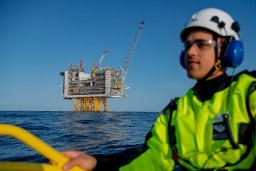 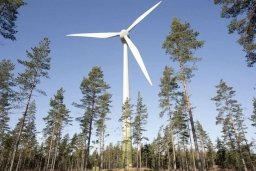