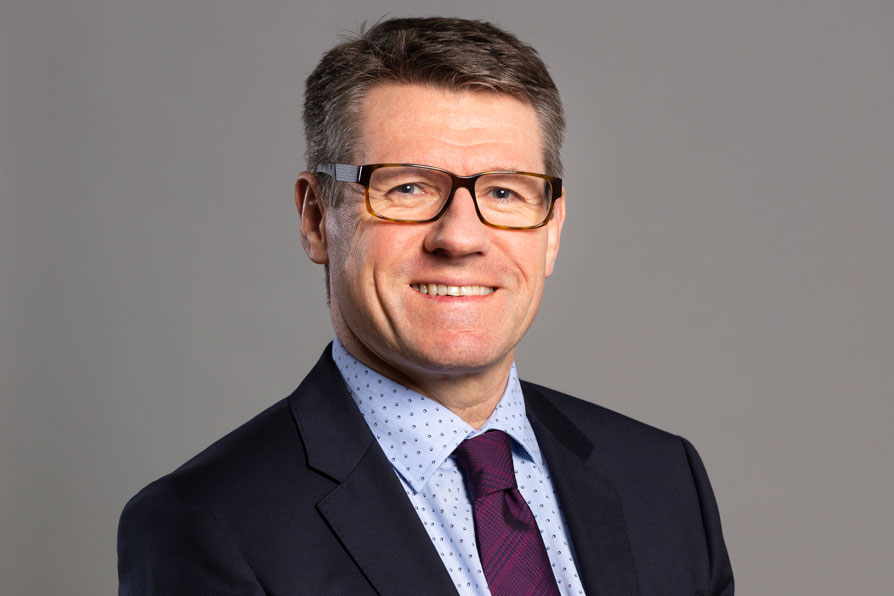 Lundin Energy AB (Lundin Energy) is pleased to announce that the Board of Directors has appointed Nick Walker as President and Chief Executive Officer (CEO) of Lundin Energy following Alex Schneiter’s decision to step-down from the position. This will become effective as of 1 January 2021.

Nick Walker has been appointed CEO effective 1 January 2021 as Alex Schneiter has today advised the Board of his decision to step-down from his position as of 1 January 2021. Nick has been Chief Operating Officer (COO) of Lundin Energy since 2015 and has worked closely with the strong Norwegian team to deliver the on-going out-performance at the Edvard Grieg field, overseeing the continuous drive for organic production growth and operational efficiency and help successfully deliver the world class Johan Sverdrup project. He brings to the job of CEO over 30 years’ experience in the industry, coming from a technical and operational background. He has also developed a strong relationship with the investment and financial community and will continue to work closely with the Board of Directors to continue the strategic growth of the company.

Alex Schneiter has offered to remain on the Board as a non-Executive Director and will also stay involved in an advisory capacity with the wider Lundin Group of Companies. He has held the position of CEO since 2015, having been with the business since its inception in 2001. Alex has led Lundin Energy on a strong growth trajectory over his five years as CEO, creating significant shareholder value and overseeing an eight-fold growth in production. His focus on exploration, financial resilience and production efficiency coupled with a passion for responsible practices, has positioned Lundin Energy at the forefront of the upstream operators’ response to the energy transition. He personally led the Company to develop its first ever Decarbonisation Strategy, placing Lundin Energy firmly on the map as the first offshore oil company to target carbon neutrality by 2030, setting out a deliverable timeline in which to achieve that.

Alex and Nick will work closely over the next five months to ensure a seamless transition. The appointment of a new Chief Operating Officer will be announced shortly.

Ian Lundin, Chairman of the Board of Lundin Energy commented:
“The Board and I very much look forward to working with Nick in his new capacity as CEO with his expert knowledge, not only of our assets but the offshore oil and gas industry as a whole. He is the ideal leader to take the Company into the next, exciting phase of our organic growth story and retain our position as best in class.”

“Alex has played a major role in the success of the Company not just as CEO, but throughout his career here, and the wider Lundin Group, for almost 30 years. His contribution has been outstanding, both as a technical expert and explorer, and as a CEO and leader of the teams across all the jurisdictions in which we have operated. I wish him all the best in his future endeavours and look forward to continuing to work with him in his advisory role for the wider Lundin Group.”

Please follow this link for a Shareholder Letter from Alex Schneiter, President and CEO of Lundin Energy: 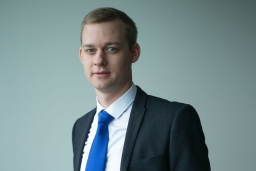