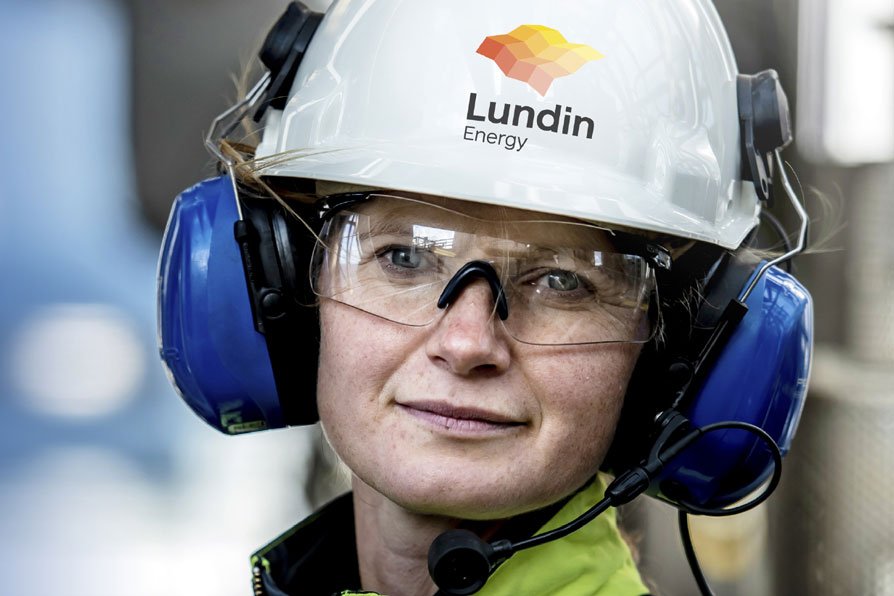 The AGM resolved that a dividend for the 2019 financial year in the amount of USD 1.00 per share should be paid in equal quarterly instalments.. Before payment, each quarterly dividend of USD 0.25 per share shall be converted into a SEK amount based on the USD to SEK exchange rate published by Sweden’s central bank (Riksbanken) four business days prior to each record date (rounded off to the nearest whole SEK 0.01 per share). The final USD equivalent amount received by the shareholders may therefore slightly differ depending on what the USD to SEK exchange rate is on the date of the dividend payment. The SEK amount per share to be distributed each quarter will be announced in a press release four business days prior to each record date.

The key dates for the quarterly dividends are set out in the table below.

The AGM resolved that auditor’s fees shall be paid upon approval of their invoice. Ernst & Young AB was elected as the new auditor of the Company for a period until the 2021 AGM.

Further, the AGM resolved, in accordance with the Board of Directors’ proposals:

The two shareholder proposals which were put to the meeting by a minority shareholder were both rejected by the AGM. 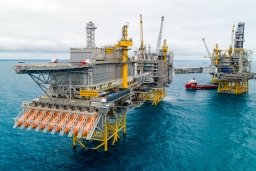 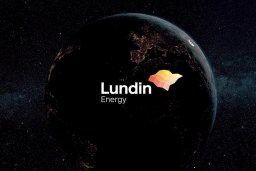