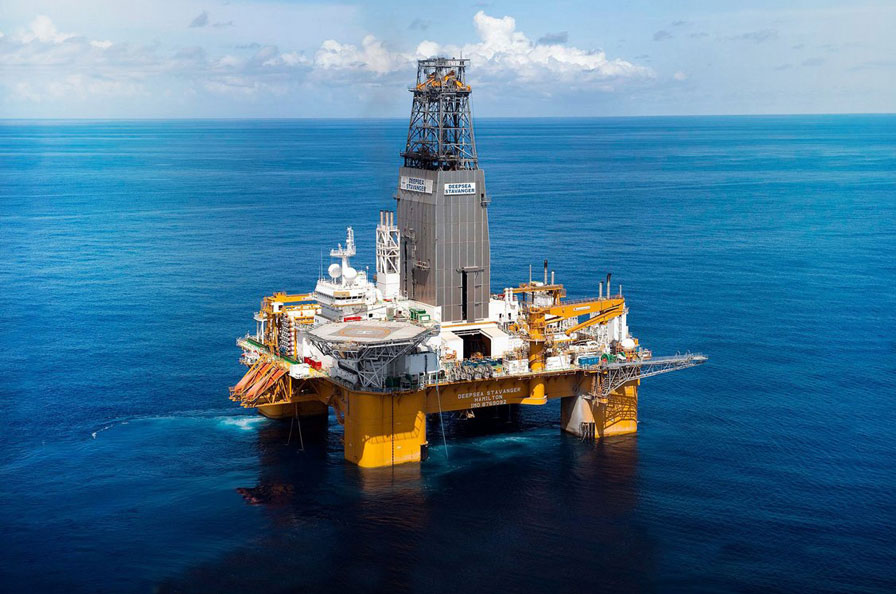 Lundin Energy AB announces that its wholly owned subsidiary Lundin Energy Norway AS (together Lundin Energy) has successfully completed appraisal wells on the Lille Prinsen discovery, north of the Edvard Grieg field. The two wells have confirmed a combined updated gross resource range of 12 – 60 million barrels of oil equivalent (MMboe) and the discoveries are being matured for possible project sanction before the end of 2022.

The wells in PL167 on the Utsira High, 15 km north of the Edvard Grieg platform, aimed to verify the hydrocarbon potential in the Lille Prinsen discovery, in order to progress the discovery towards a potential development. The 16/1-34 A well was seeking to prove reservoir and production properties in the carbonate sediments of the Permian aged, Zechstein formation and well 16/1-34 S was targeting an oil leg in the Paleocene aged, Heimdal formation. Results confirmed a gross resource range of 10-50 MMboe in the Lille Prinsen discovery, where a drill stem test proved very good reservoir properties, with 33 API oil, tested at a facilities constrained rate of 3,580 barrels of oil per day. A further discovery estimated at 2-10 MMboe was made in the Heimdal formation, with a 7m oil column in a 50m thick sand package, with good reservoir quality.

The partnership will now progress development studies in order to potentially submit a plan for development and operation (PDO) by the end of 2022, to meet the temporary tax incentives put in place by the Norwegian Government in July 2020. With the additional discovery in the Heimdal formation and further prospectivity in the surrounding licence areas, there is potential to add additional phases of development from further discoveries.

The Deepsea Stavanger rig will now proceed to the Merckx exploration prospect in PL981, immediately to the southwest of the Solveig field also on the Utsira High. Well 16/4-12 will target Paleocene aged sandstones and Permian aged carbonates, estimated to hold gross unrisked prospective resources of 152 MMboe. Lundin Energy is the operator with a 60 percent working interest and AkerBP ASA is the partner, with a 40 percent working interest.

> News Archive (PDF)
Carbon neutrality accelerated to 2023 and absolute emissions reduced by over... 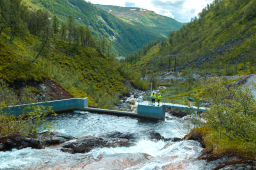 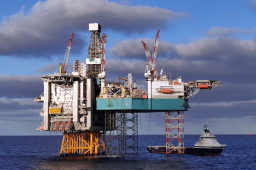 The third quarterly dividend instalment of USD 0.45 per share will amount to...
Scroll to top