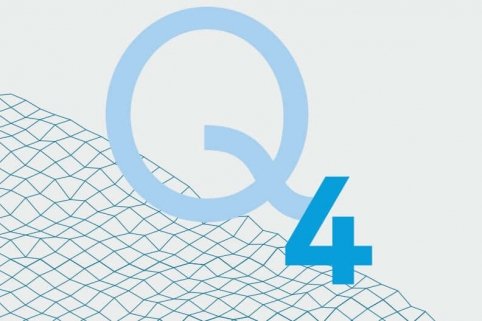 Comments from Alex Schneiter, President and CEO
2016 has been an outstanding year for Lundin Petroleum. We have seen record production levels achieved with over 72,000 boepd produced for the year at a record low cash operating cost of USD 7.80 per barrel. However, our net result for the year was impacted by a non-cash after tax impairment charge of MUSD 548.6 following the decision taken to remove the booked contingent resources associated with discoveries in Russia and in Malaysia. In addition, we have seen the reserves in Edvard Grieg increasing from the original PDO estimate of 186 MMboe to 223 MMboe and we all know that big fields tend to get bigger.

The year was further marked by the acquisition of an additional 15 percent equity in Edvard Grieg from Statoil. This transaction not only increased our production and reserves but also strengthened our financial position further by improving an already very solid liquidity position following the signing of the USD 5.0 billion reserve-based lending facility earlier in the year.

In 2017 we will continue to see our production increasing while on the project development side, we will have the most active year ever with Johan Sverdrup Phase 1 project execution. In parallel, we will be drilling some world class exploration targets in the southern Barents Sea while continuing to work on an appraisal programme in our Alta and Gohta discoveries.

Our health, safety and environmental track record for 2016 has also been solid and we will continue to keep a strong focus on HSE excellence as the Company grows.

My first year as the new CEO of Lundin Petroleum has been a very rewarding one and it is all down to the great team work and team spirit that exists within the Company.

Webcast presentation
Listen to President and CEO Alex Schneiter and CFO Mike Nicholson comment on the report at a live webcast on Wednesday 1 February 2017 at 09.00 CET.

This information is information that Lundin Petroleum AB is required to make public pursuant to the EU Market Abuse Regulation and the Securities Markets Act. The information was submitted for publication, through the contact persons set out above, at 07.00 CET on 1 February 2017.