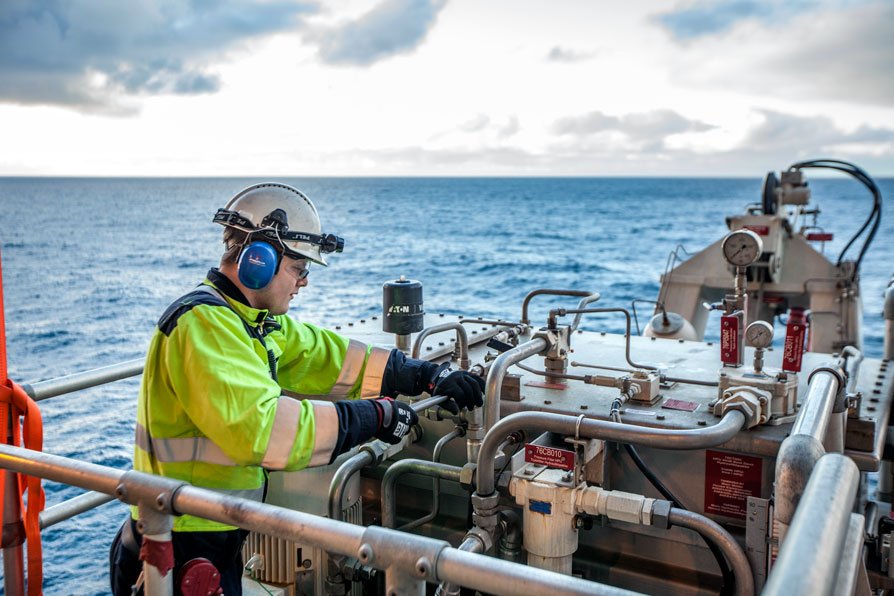 Lundin Energy AB announces today that it has launched an offering of U.S. Dollar-denominated Rule 144A/Regulation S senior unsecured notes (the “Notes”). The interest rate, offering price and certain other terms will be determined at the time of pricing of the Notes, subject to market conditions

Cautionary Statements
This announcement is for information purposes only and is not intended for publication, release or distribution to, or use by, any person or entity in any jurisdiction or country where such publication, release, distribution or use would be contrary to law or regulation. In particular, this announcement does not constitute a prospectus or an offer or sale or subscription of, or solicitation of any offer to buy or subscribe for, any securities in the United States (including its territories and possessions, any state of the United States and the District of Columbia) and this announcement may not be distributed except to (1) persons that are qualified institutional buyers (“QIBs”) as defined in Rule 144A under the U.S. Securities Act of 1933 (the “Securities Act”); or (2) to non-U.S. persons outside the United States in accordance with Regulation S under the Securities Act (and, if investors are resident in (i) a member state of the European Economic Area (“EEA”), a qualified investor within the meaning of Article 2(e) of Regulation (EU) 2017/1129 (the “Prospectus Regulation”) or (ii) the United Kingdom, a qualified investor within the meaning of the Prospectus Regulation as it forms part of domestic law by virtue of the European Union (Withdrawal) Act 2018 (the “EUWA”). Such securities may not be offered or sold in the United States absent registration or an exemption from registration under the Securities Act. No public offering of securities will be made in the United States or in any other jurisdiction where such an offering is restricted or prohibited.

This announcement may include projections and other “forward-looking” statements within the meaning of applicable securities laws. Any such projections or statements reflect the current views of Lundin Energy AB (“Lundin Energy”) about further events and financial performance. No assurances can be given that such events or performance will occur as projected and actual results may differ materially from these projections. Lundin Energy undertakes no obligation to publicly release any revisions to these forward-looking statements to reflect events or circumstances after the date of this announcement. 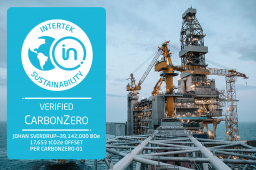 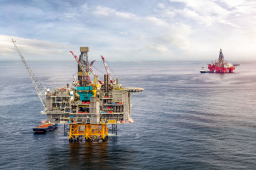