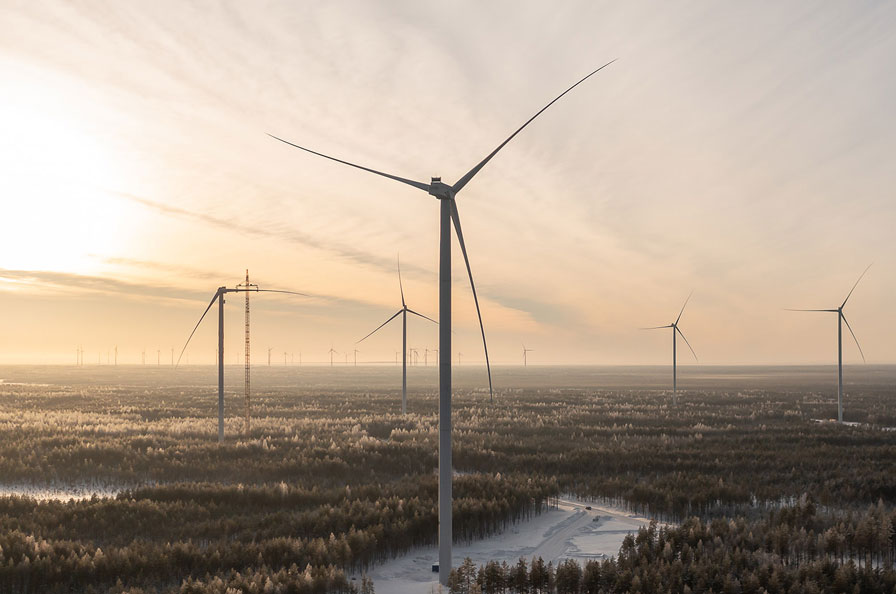 Lundin Energy AB (“Lundin Energy” or “the Company”) is pleased to announce the publication of a company description for the new, renewables-focussed business which includes the business overview, strategy, Board of Directors and management team. After completion of the proposed Combination of Lundin Energy’s E&P business with Aker BP, the renewables business will remain as a standalone Company with three high quality assets in the Nordics. The business will be debt free, focussed on cash generation and well positioned to build on its proven track record of creating shareholder value, while contributing to a sustainable energy future. A webcast presentation will be held today at 16.00 CET.

Lundin Energy’s renewable business will become the new renewables company within the Lundin Group of Companies, with full support from the Lundin family and building on its proven track record of value creation for shareholders. The current renewables portfolio consists of three high quality and newly constructed assets in the Nordics; a 50 percent interest in the 132 MW Metsälamminkangas wind farm in Finland, which is planned for commercial handover in March 2022, 100 percent ownership of the 86 MW Karskruv wind farm in Sweden, which is under development, and a 50 percent interest in the 77 MW Leikanger hydropower plant in Norway, which is fully operational. The business will be fully funded from the start, with a cash balance of 130 MUSD to build out the Karskruv project and is expected to generate free cash flow from late 2023, when all projects are fully operational. The Sudan legal case will remain with Lundin Energy; the Company refutes that there are any grounds for allegations of wrongdoing by any of its representatives and will continue to vigorously defend itself.

The European Union has unveiled ambitious plans to achieve a net zero emissions economy by 2050, which requires significant investment in renewable energy, as well as radical changes to the way energy is produced, consumed, stored and transported. The Company is in a strong position to take advantage of these opportunities with cash generative assets in some of the highest price regions in the Nordics, has the ability to raise capital for acquisitions and growth, and with a Board of Directors, management team and major shareholder fully aligned to grow the business. The business will be focussed on cash generation, fully exposed to spot market electricity prices and has already started to review acquisition and growth opportunities. Although initially focussed on the Nordics and renewable energy, the Company intends to screen further opportunities across Europe and in emerging and other technologies. The Company has retained SEB as strategic advisor to support in this growth phase.

The long-term vision is to grow the business into an industry-leading energy company, with scale and sufficient cash flow to be able to provide progressive shareholder returns, supporting the energy transition and contributing towards Europe’s goal for a sustainable energy future.

The Company will retain key members of the Lundin Energy Board of Directors and management team, with knowledge of the current asset base and a proven track record of building public companies which have delivered significant value for shareholders over many years. The intention is that the Board of Directors, post completion of the Combination with Aker BP at the end of the second quarter 2022, shall consist of Grace Reksten Skaugen (chair), Jakob Thomasen, Ashley Heppenstall, Aksel Azrac and Daniel Fitzgerald and that the senior management team shall consist of Daniel Fitzgerald as the CEO and Espen Hennie as CFO. More information including guidance for the renewables Company for 2022 will be published in the second quarter 2022.

Daniel Fitzgerald, intended CEO of the renewables Company commented:
“The energy transition is still in its infancy and with the EU’s ambitions to become carbon neutral, significant investments will be required across the whole energy system to meet these goals. Lundin Energy’s renewables business will start trading in a very strong position as a fully funded, cash generative, pure play Nordic renewables Company. Initially debt free and holding three high quality renewables assets in some of the highest priced regions in the Nordics, we have significant capacity to raise capital for acquisitions and growth. We see many opportunities across Europe, within both established and emerging technologies. With our track record in delivering shareholder value, we have all the building blocks needed to create an industry leading company which is well positioned to thrive through the energy transition.

“Lundin Energy has been a huge success story for shareholders over the last 20 years, culminating in the proposed Combination with Aker BP, allowing shareholders to remain invested in both the leading independent E&P Company in Europe and this new and exciting renewables Company. I believe that with the proposed Board and management team, the continued support of the Lundin family as a major shareholder and the Lundin entrepreneurial spirit, we will be able to grow this Company into an industry leading energy business.”

A webcast presentation will be held today (7 March 2022) at 16.00 CET, to present the renewables business including its strategy, Board of Directors and management team. Please click on the link below to view:

A copy of the presentation will be published on Lundin Energy’s website ahead of the webcast going live.

The full company description outlining the details of the renewable business including its strategy, Board of Directors and management can be found on www.lundin-energy.com. 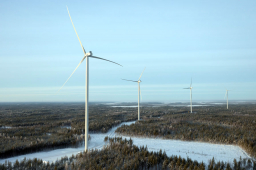 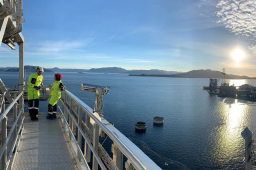 Publication of Exemption Document in relation to the proposed Combination with...
Scroll to top