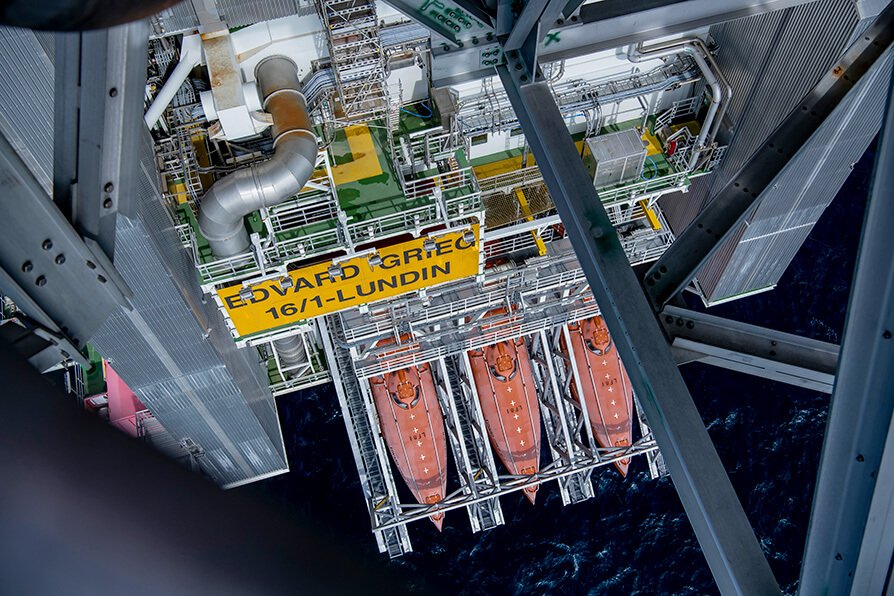 Lundin Petroleum will recognise a net foreign exchange gain of approximately MUSD 106 for the fourth quarter of 2019. Both the Norwegian Krone and Euro strengthened against the US Dollar by approximately 3 percent during the fourth quarter of 2019. The foreign exchange gain is largely non-cash and mainly relates to the revaluation of loan balances at the prevailing exchange rates at the balance sheet date.

Change in under/overlift balances
Lundin Petroleum recognises income based on its sold volume (sales method). Consequently, changes in inventory and under/overlift balances are reported as an adjustment to cost valued at production cost, including depletion. During the fourth quarter of 2019, Lundin Petroleum was overlifted by 0.1 Mboepd offset by an increase in inventory balances, related to the filling of the Johan Sverdrup pipeline, of 2.7 Mboepd.

Fourth Quarter 2019 results and Capital Markets Day 2020
Lundin Petroleum’s financial report for the fourth quarter 2019, will be published on Friday 31 January at 07:30 CET.

Lundin Petroleum management team will present its financial results for the fourth quarter 2019 and capital markets day presentation by webcast at 11:00 CET (10:00 GMT) on the 31 January. Please follow the event live at www.lundin-petroleum.com or dial in using the following telephone numbers with the pin code shown below:

Listen to Alex Schneiter, President and CEO, and Teitur Poulsen, CFO, commenting on the report at a live audiocast, held on Thursday 30 April at 09:00 CEST.