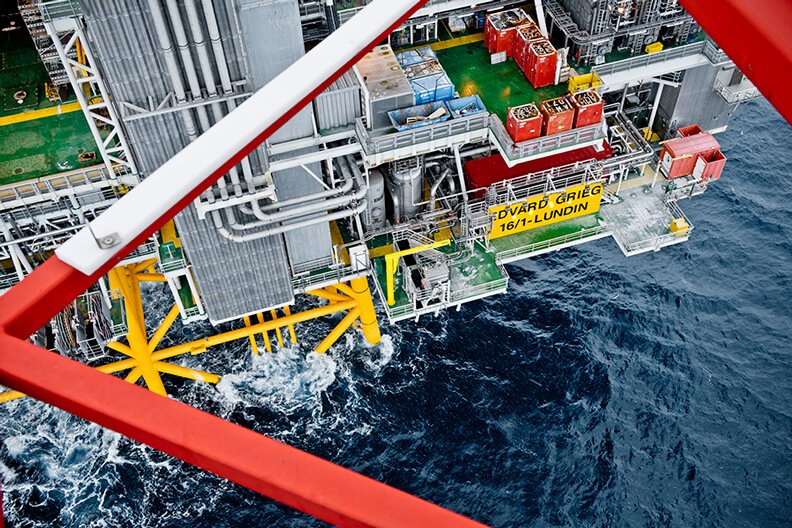 Continuing operations
Once the Combination with Aker BP is completed, the remaining renewable focused business, which is reported as continuing operations, will be debt free and have a cash balance of MUSD 130, to cover capital expenditure and other costs. The renewables business is expected to be free cash flow positive from late 2023, when the renewables portfolio has been fully built out and all projects are operational.

Depletion costs
Following the announcement of the Aker BP Combination on 21 December 2021 and the subsequent presentation of the asset and liabilities associated with the E&P business as assets and liabilities held for distribution, the Company ceased depletion as per IFRS5, resulting in no depletion costs recognized for the first quarter 2022.

Release of report and audiocast on 27 April 2022
Lundin Energy’s financial report for the first quarter 2022 will be published on Wednesday 27 April at 07:30 CEST, followed by a live audiocast at 14:00 CEST, where Nick Walker, President and CEO and Teitur Poulsen, CFO will be commenting on the report and the latest developments in Lundin Energy. 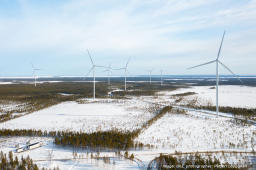