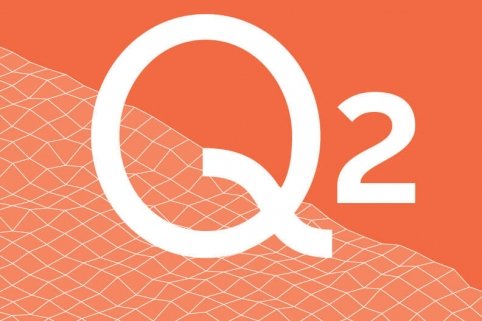 Comments from Alex Schneiter, President and CEO
I am pleased to report that Lundin Petroleum has delivered excellent results for the second quarter 2017 while maintaining a strong HSE performance. The quarter was characterised by strong production at low cash operating cost, solid operating cash flow generation, good progress on development projects and successful appraisal activity and organic growth in the southern Barents Sea. At the end of April, the spin-off of IPC was also successfully completed, resulting in a dividend distribution, through IPC shares, of USD 410 million to Lundin Petroleum’s shareholders.

Lundin Petroleum’s production for the second quarter 2017 was above the upper end of the quarter production guidance. Edvard Grieg in particular continues to outperform at both the subsurface and facilities levels and I expect a reserves increase by year end. This performance has led us to revise, for the second time this year, Lundin Petroleum’s full year guidance to a new increased production level of between 80 and 85 Mboepd and cash operating costs down to USD 4.60 per barrel from the previous guidance of USD 4.90 per barrel.

Our major world class development project Johan Sverdrup is progressing according to plan with Phase 1 now over 50 percent completed and first oil remaining firmly on track for end of 2019. We also continue to be active on the organic growth front, successfully completing the Alta-4 appraisal well. In August we begin a very active exploration drilling campaign in the southern Barents Sea, starting with the significant Korpfjell prospect. Our organic growth story is as exciting as ever with significant growth potential.

Audio cast presentation
Listen to Alex Schneiter, President and CEO, and Teitur Poulsen, CFO, commenting on the report at a live audio cast held on Wednesday 2 August 2017 at 09.00 CEST.