The Johan Sverdrup discovery is one of the largest oil discoveries ever made on the Norwegian continental shelf and will prolong the life of the Norwegian oil industry for several decades. The development and operation of this enormous field will generate revenue and provide jobs for the coming generations.

Following an extensive appraisal programme and concept planning, the Plan of Development and Operation (PDO) was approved in 2015. Construction and installation of Phase 1 of the project, which consists of four bridge linked platforms as well as three subsea installations and export pipelines, has been completed. Hook up and commissioning is in progress alongside the tie-back of eight pre-drilled production wells.

Power supply for the Johan Sverdrup field will be mainly from land-based hydropower, which will reduce total climate gas emissions by between 80 to 90 percent, when compared with a standard development procedure involving gas turbines on the NCS. In addition, energy efficient solutions are being given priority in order to reduce total energy consumption making Johan Sverdrup one of the most carbon efficient fields in the world. 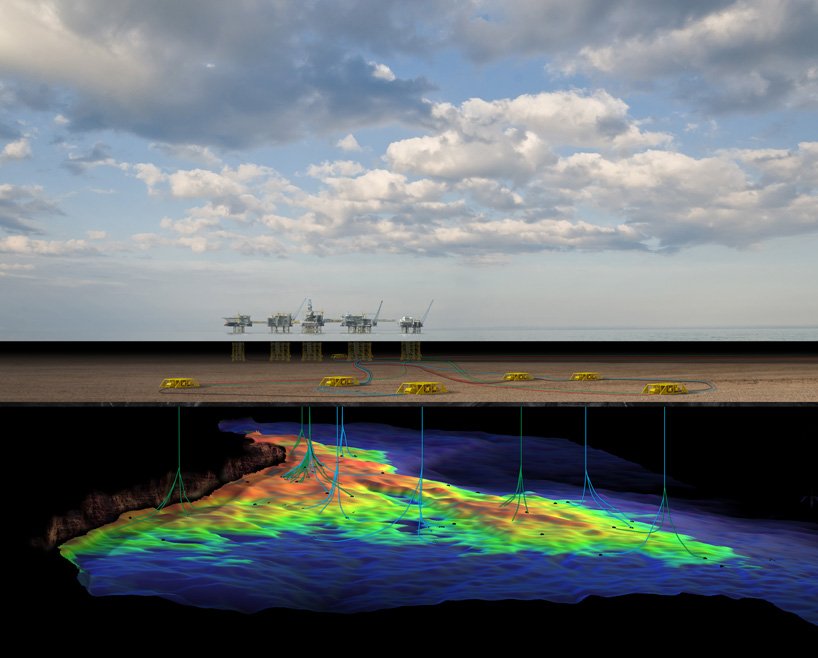 The Story So Far
Watch the remarkable story of Johan Sverdrup. One of the largest discoveries ever made on the NCS is now one of the biggest industrial projects in Europe, creating value for society for the next 50 years to come.

The Process Platform Topside
The process topside for Johan Sverdrup has arrived at the Kværner yard in Stord.

Building Johan Sverdrup
Johan Sverdrup – creating value for generations. One of the most important industrial projects in Norway over the next 50 years.