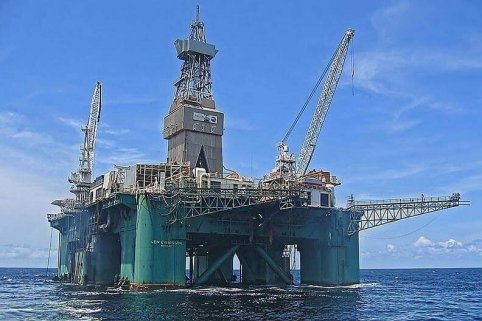 Oil discovery in the Neiden prospect in the southern Barents Sea

Oil discovery in the Neiden prospect in the southern Barents Sea

Lundin Petroleum AB (Lundin Petroleum) is pleased to announce that its wholly owned subsidiary Lundin Norway AS (Lundin Norway) has completed the Neiden exploration well 7220/6-2R as an oil and gas discovery. The well is located in PL609 approximately 60 km northeast of the Alta discovery on the Loppa High in the southern Barents Sea.

The main objectives of the well were to prove oil in Triassic sandstone and Permian carbonate reservoirs.

The well encountered a gross 31 metres hydrocarbon column, with 21 metres of oil and 10 metres gas in the Permian target. The total gross resource estimate for the Neiden discovery is between 25 and 60 million barrels of oil equivalents (MMboe).

Extensive data acquisition and sampling was carried out including coring, logging and light oil and gas sampled from the wireline tools. The well demonstrates high quality karstified carbonate reservoir which reduces the risk of the Børselv prospect, located 15 km north and up dip from the Neiden discovery in PL609. The Børselv prospect is a candidate for drilling in 2017.

Lundin Norway is the operator of both PL609 and PL533 and holds a 40 percent and 35 percent working interest in these respective licences.

This information is information that Lundin Petroleum AB is required to make public pursuant to the EU Market Abuse Regulation. The information was submitted for publication, through the contact persons set out above, at 08.00 CET on 22 November 2016.