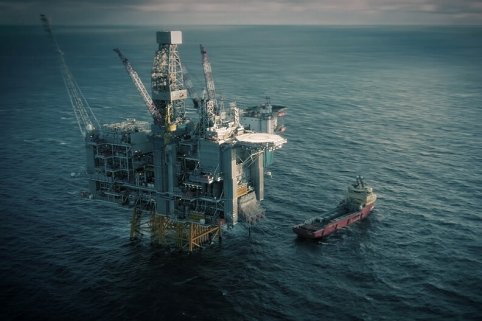 The upgrade of reserves in the Johan Sverdrup field are consistent with the upgrade announced by Statoil during 2017 and reflects positive drilling results and optimisation of the reservoir development plan. Further reserves increases have been attributed to the Alvheim and Volund fields. Oil accounts for 93 percent of Lundin Petroleum’s 2P reserves.

1 BOEs may be misleading, particularly if used in isolation. A BOE conversion ratio of 6 Mcf : 1 Bbl is based on an energy equivalency conversion method primarily applicable at the burner tip and does not represent a value equivalency at the wellhead.

3 As per industry standards the reserves replacement ratio is defined as the ratio of reserve additions to production during the year, excluding sales and acquisitions.

6 This volume is a combination of independently audited and management estimates. Contingent resources for the Edvard Grieg, Alvheim area and Johan Sverdrup assets are based on a third party independent audit conducted by ERCE and for the other assets are estimated by Lundin Petroleum’s management.