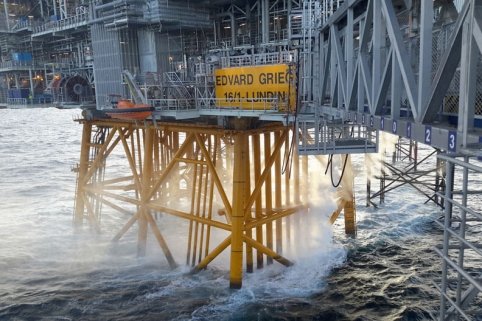 Further to the announcement earlier today regarding the proposed spin-off of Lundin Petroleum’s assets in Malaysia, France and the Netherlands (the “IPC Assets”) into a newly formed company called International Petroleum Corporation (“IPC”), the pro-forma production guidance for Lundin Petroleum, comprising only the assets in Norway, is between 70,000 to 80,000 boepd, whilst the IPC production guidance is between 9,000 to 11,000 boepd.

The pro-forma production guidance for the respective companies is provided on the basis of an effective date of 1 January 2017 for the proposed spin-off of the IPC Assets. However, Lundin Petroleum will account for the production from the IPC Assets up to the date of the completion of the spin-off, with a net financial settlement to account for the cash generation from the effective date to the completion date.