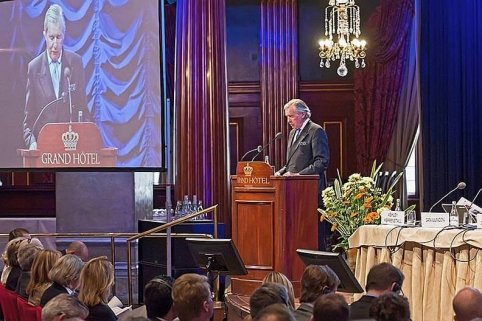 Lundin Petroleum AB (Lundin Petroleum) is pleased to announce the composition of the Nomination Committee for the 2017 Annual General Meeting (AGM) to be held on 4 May 2017 in Stockholm.