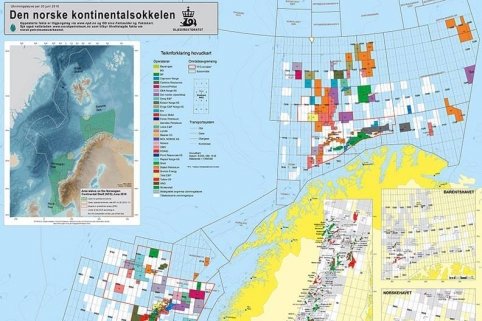 The licence interests are detailed below: