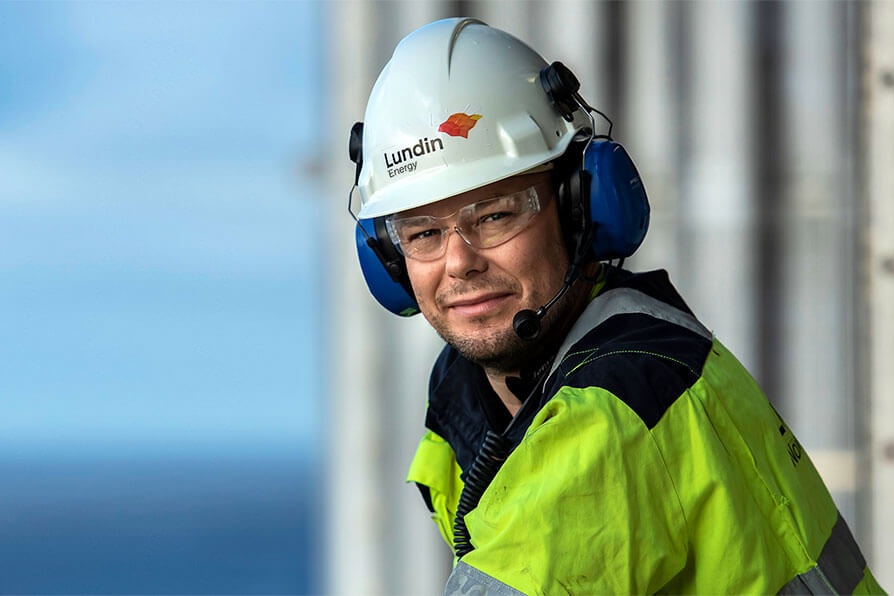 Lundin Energy AB (Lundin Energy) is pleased to announce the composition of the Nomination Committee for the 2021 Annual General Meeting (AGM) to be held on 30 March 2021 in Stockholm.

The Nomination Committee shall make recommendations to the 2021 AGM regarding: 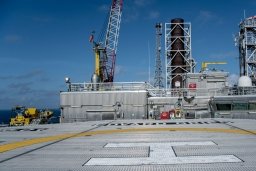 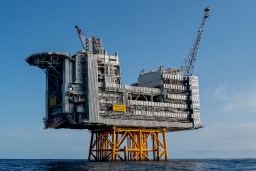