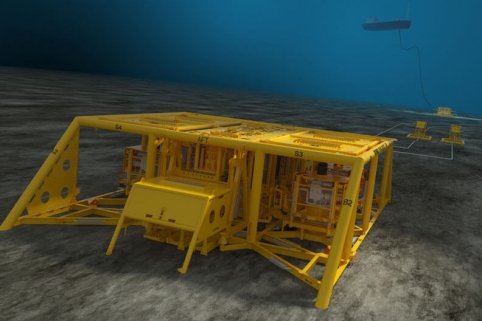 Lundin Petroleum AB (Lundin Petroleum) is pleased to announce that its wholly-owned subsidiary Lundin Norway AS (Lundin Norway) on 27 June 2017 entered into a sales and purchase agreement with CapeOmega AS (CapeOmega) to divest a 39 percent working interest in the Brynhild field in PL148 in the Norwegian North Sea.

Lundin Norway will retain operatorship and following the transaction will have a 51 percent working interest in the Brynhild field, a subsea tie-back oil field to the Shell operated Pierce field on the UK Continental Shelf.

Existing partner CapeOmega will increase its working interest in the Brynhild field from 10 to 49 percent.

The transaction involves a consideration of NOK 774 million, including historic tax and uplift balances and the effective date of the transaction is 1 January 2017.

The transaction is subject to customary Norwegian government, as well as Lundin Petroleum lender, approvals.