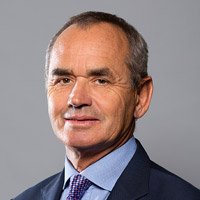 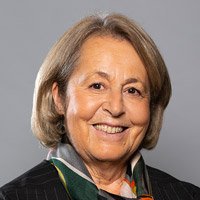 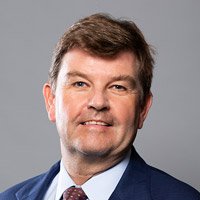 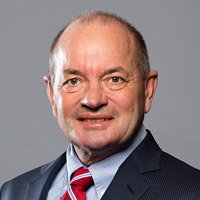 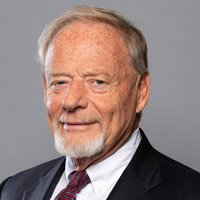 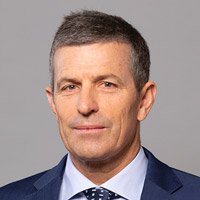 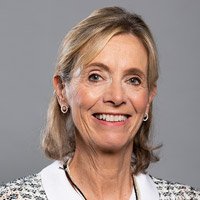 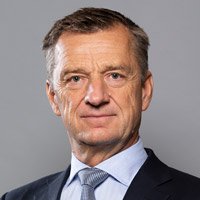 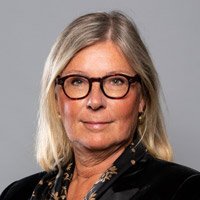 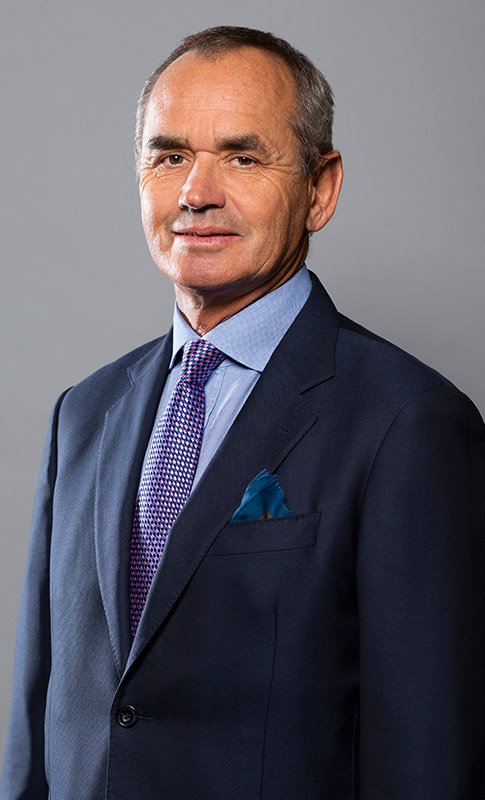 Board member of:
· Etrion Corporation
· Advisory board of Adolf H. Lundin Charity Foundation

In 1984 he joined International Petroleum Corporation (“IPC”), working in a variety of operations roles he oversaw exploration projects in Papua New Guinea, Thailand, Oman and the U.A.E. In 1990 he was appointed President and Chief Executive Officer of IPC.

Ian H. Lundin is a member of the Lundin family that holds 95,478,606 shares through a family trust, Nemesia. 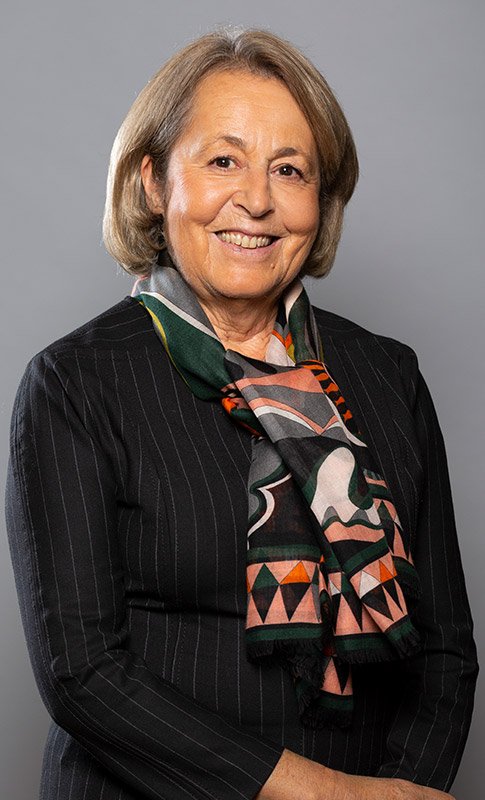 Board member of:
· Skandia Liv.

She worked as Managing Director of ABB Financial Services AB, a subsidiary of ABB, from 1997–1997. She also headed the asset management division of Skandinaviska Enskilda Banken AB between 1997 and 1998. 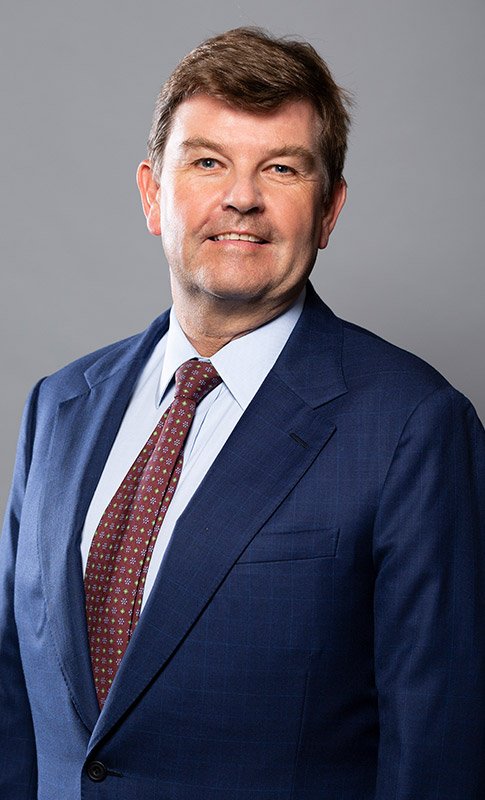 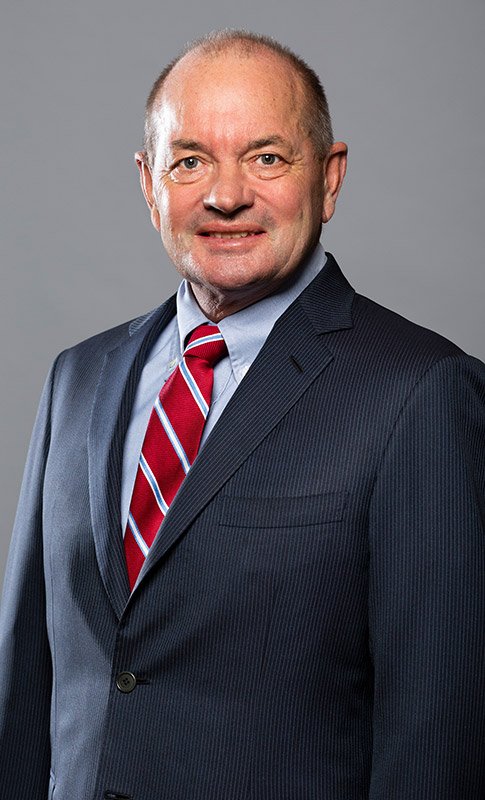 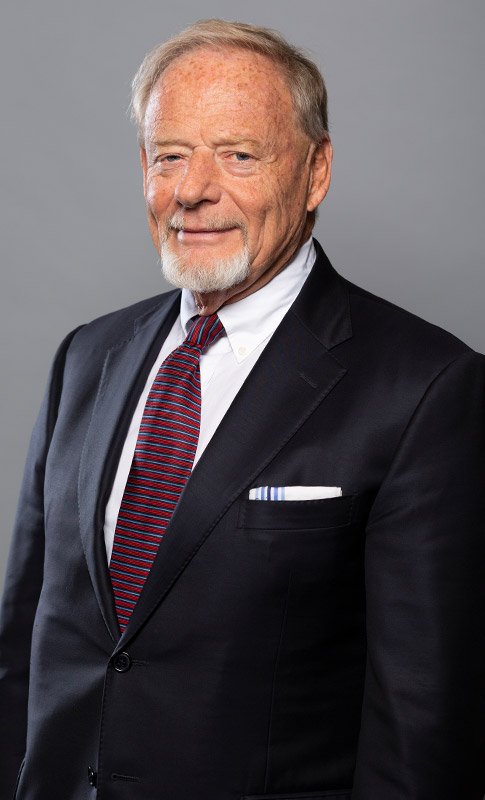 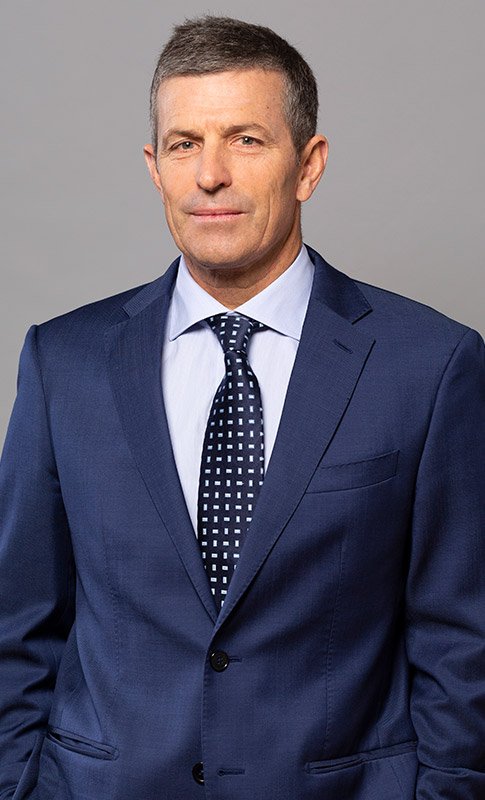 Born in Switzerland in 1962, Alex Schneiter is a graduate of Geneva University where he obtained a degree in Geology and a Masters degree in Geophysics.

Since 1993 Mr. Schneiter has worked with public companies associated with the Lundin family. In 1998, he was appointed Vice President Exploration of Lundin Oil. Following the acquisition of Lundin Oil by Talisman Energy in 2001, Lundin Petroleum was formed and he was appointed Executive Vice President and Chief Operating Officer and then in 2015, President and Chief Executive Officer, a position he held until stepping down on 31 December 2020. The Company changed its name to Lundin Energy in 2020. 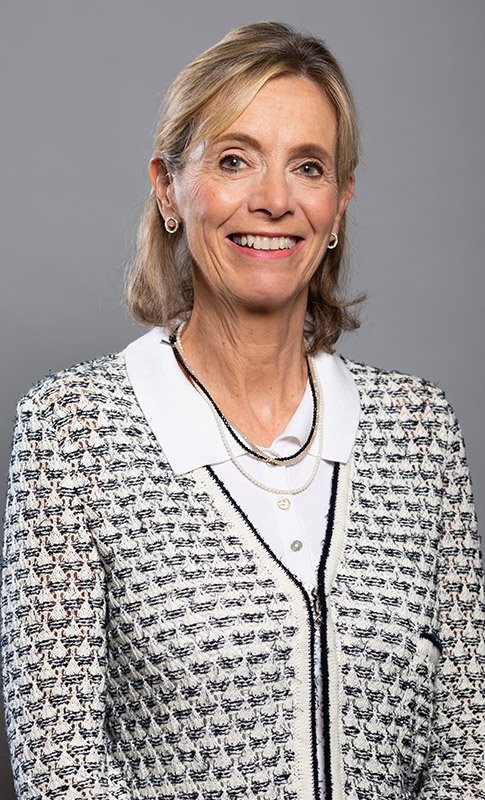 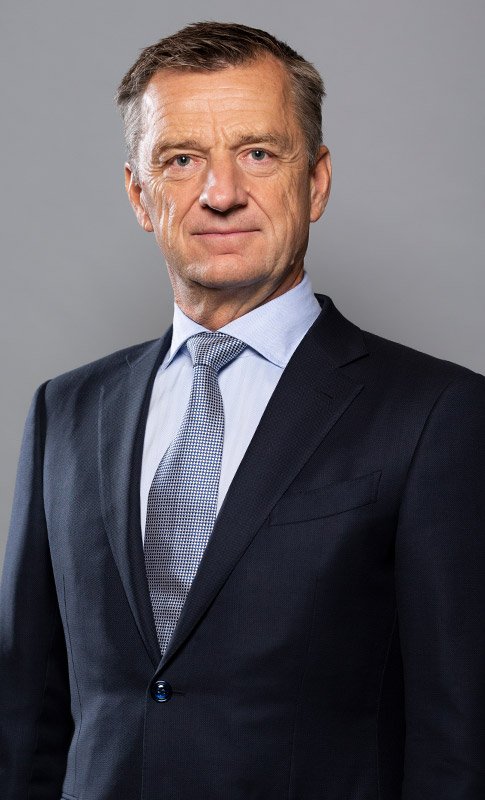 
Born in 1962, Jakob Thomasen is a graduate of the University of Copenhagen, Denmark, where he obtained a Masters degree in Geoscience.  He also completed the Advanced Strategic Management programme at IMD, Switzerland. 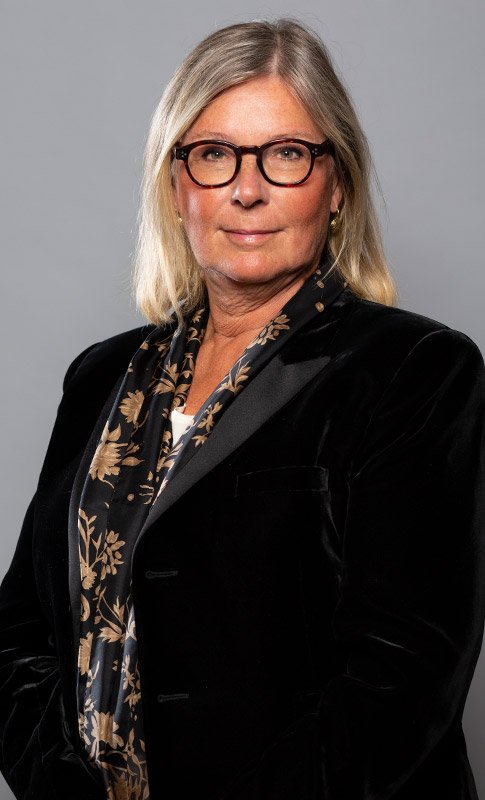 She has been General Counsel and member of the Executive Management of AB Electrolux between 1999 and 2017. Previously she worked as a legal advisor in senior positions with companies related to the AB Volvo Group and has extensive experience as a lawyer in private practice. She was a member of the Swedish Securities Council between 2006 and 2016